The sight of Oscars host Neil Patrick Harris almost au naturel on stage may have triggered for you an infamous memory of Academy Awards show history, as it quickly did for me.  While no comparing these two very different moments (except in above-waist result), the audience (i.e. the world) had not seen this much bare skin in more than 40 years, even on Cher, until last night!

As they already did for us in Santa Barbara this past weekend, “le bon temps” that is, so too they shall roll today no doubt.  Happy Fat Tuesday to all, in New Orleans and well beyond. 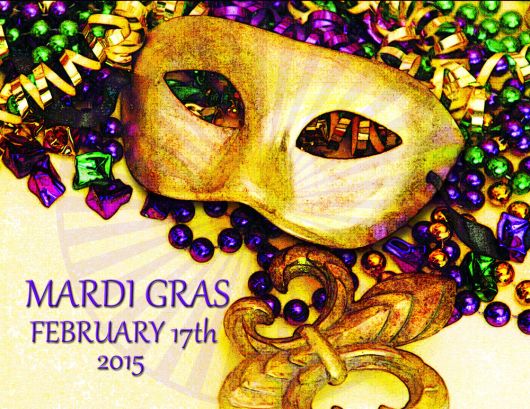 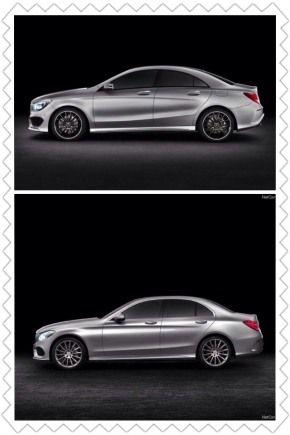 Upon mere outside glance the decision might be a difficult one, given such immediate similarity between the C and CLA.  As well discussed however, the numerous distinctions come from within the engineering of these two Mercedes-Benz cars, not to mention that other difference– the one from within your bank account.  Horsepower, drivetrain and rear headroom aside, talking pure looks in this case, I get the feeling I’d opt for the lower-priced CLA myself.  Et vous?

Posted by Ryan on February 9, 2015 in And That's My Opinion, Cars, Mercedes-Benz

To The Very End.

Is it just me, or was this year’s lot of Super Bowl commercials rather bland and underwhelming? Wait, I can quickly answer my own question:  It’s not just me.  Never mind I seem to be saying the same thing every year; 2015 out-dulled itself. Oh sure, we were treated to everything from a JFK voiceover to Kardashian egocentrism, media history vis-a-vis a Couric-Gumbel reunion, celebrity appearances by the likes of Matt Damon and Chelsea Handler, and my personal favorite of the evening– the latest nostalgic nod to television sitcom history with the clever and winning union of “The Brady Bunch” and Snickers.  Still, not enough I’m afraid.

Altogether, my favorite moment of the evening came not from an ad, but during the game itself. Imagine that!  The final interception that sealed New England’s win– and Tom Brady’s immediate reaction to it– are far more memorable than any 30 or 60 second “break” from the action.  Unlike last year, Super Bowl XLIX produced a close, unpredictable and truly exciting game to the very end, brawl included!  The commercials will just have to keep trying.

Posted by Ryan on February 2, 2015 in And That's My Opinion, Current Events, Humor, Media